The Youth International Summer School is a programme that took place in Reykjavik, Iceland from the 10th to the 15th of August.  Its primary focus was on future skills for workplace sustainability.

Humans can never be smarter than their manufacturers

Pora Oskarsdottir, a Director at Fabrication Lab (FAB LAB) Iceland, hosted the participants for the first session of the 3rd day in the FabLab laboratory. In her opening remarks, she mentioned that “We live in a world now in which technologies are a big part of our life, and they are really important because we can make better decisions, that’s one thing, but also when you learn about this new technology you can’t tell the computer that you have discovered something amazing, as computers can never be smarter than their manufacturers, i.e. Humans.”

She clarified that if we just throw out a bunch of ideas, then it is something computers can’t deal with as they are made to perform certain functions. She emphasized that regardless of technological advancement humans are still very much needed. 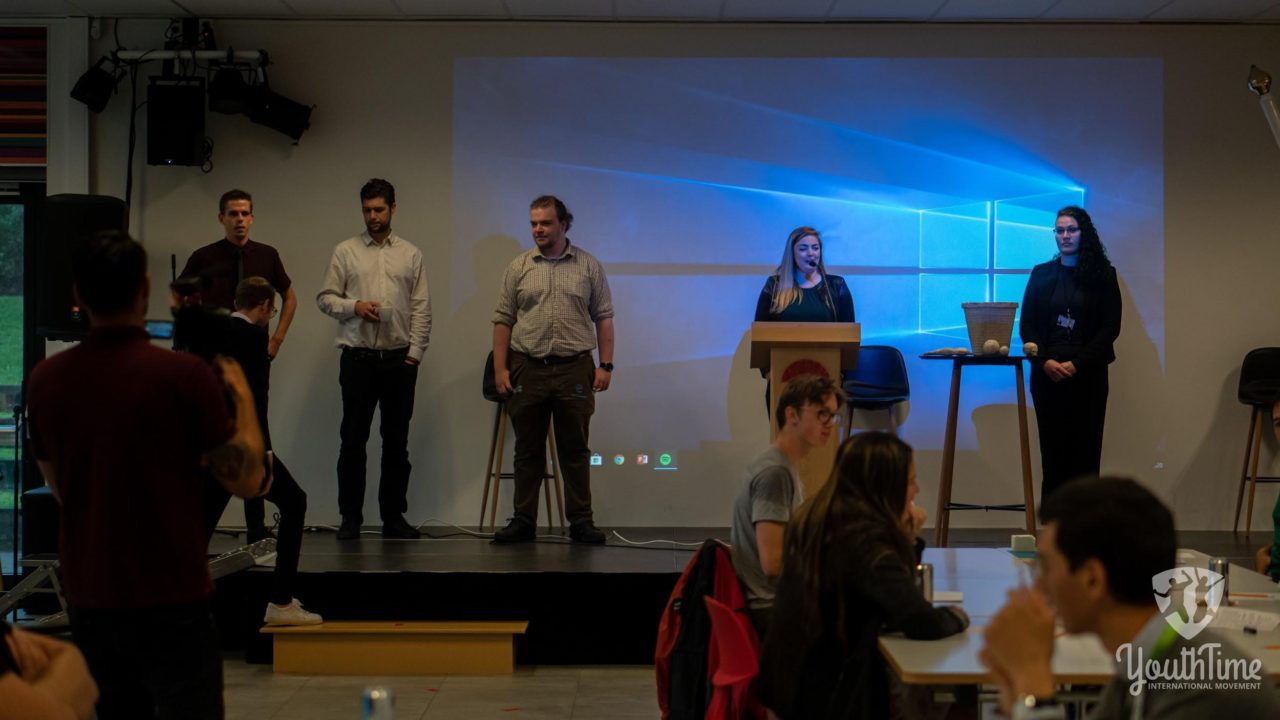 In a workshop titled “Judgment and decision making; a series of case studies and scenarios”, she talked about mycelium and biodegradable materials in general and how FABLAB is using mycelium in creating new, innovative products that can help in achieving environmental sustainability goals.

Make your idea came to life

She further informed the participants that, “Mycelium is the root system or more accurately the spores of fungi, and it needs to combine with cellulose to make it work effectively.”  There was also a discussion about how biodegradable mycelium can be used as an alternative to Styrofoam. 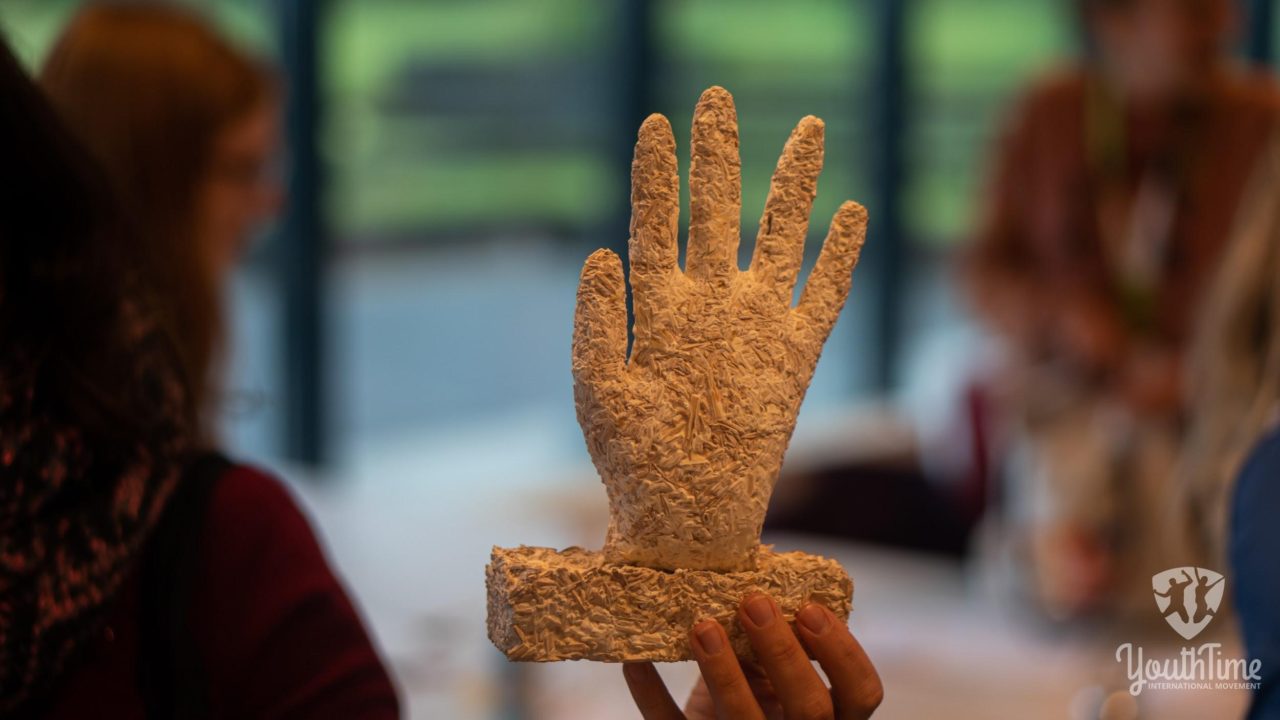 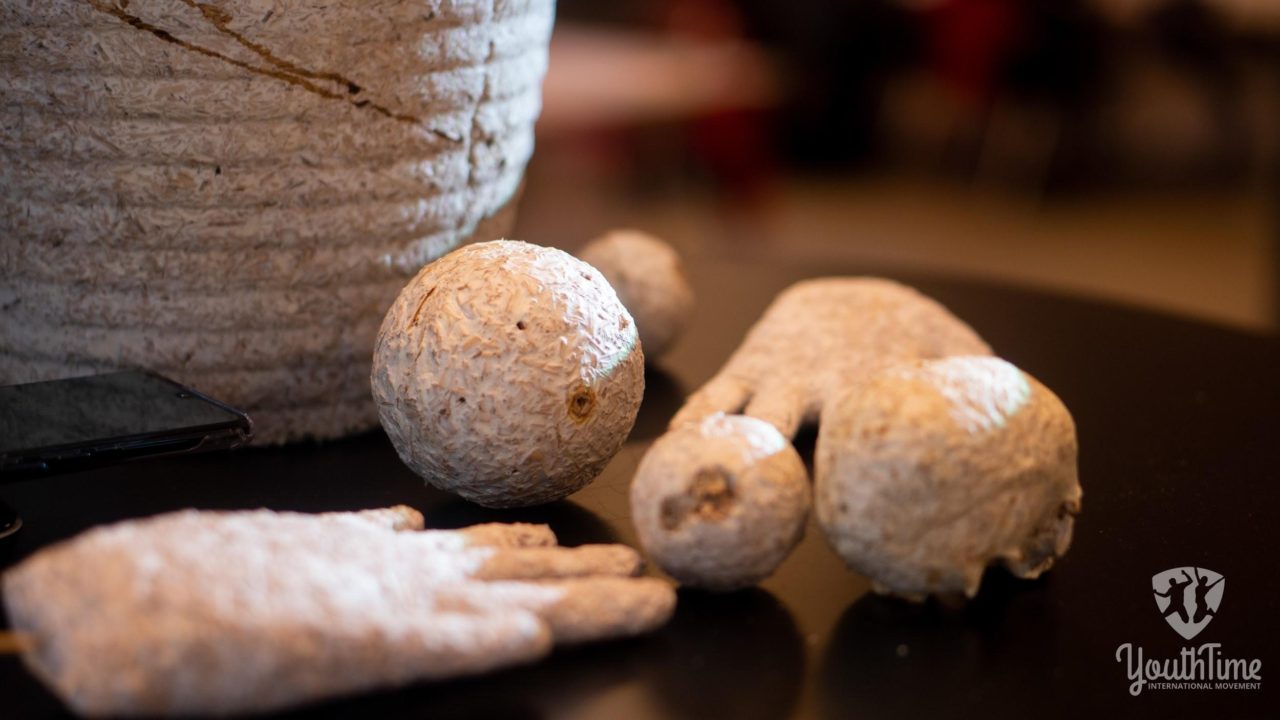 Later, the participants were asked to join brainstorming groups to think of new innovations and create prototypes. The participants, all from diverse backgrounds, were divided into groups to work together to come up with ideas. 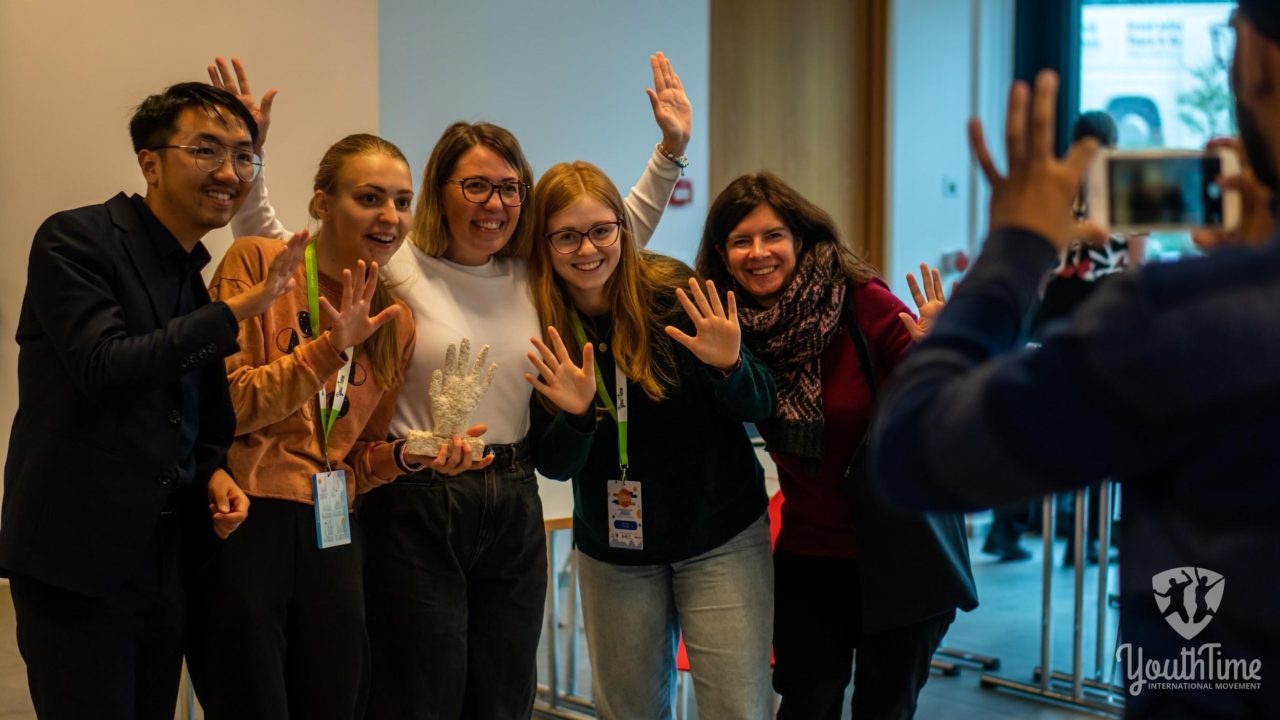 The team leaders presented their innovative prototypes, and a group headed by Janna from the Czech Republic won the in-house competition for the most compatible new concept.  The group worked on a creative and innovative concept of how we can encourage growth of plants within unsuitable environments, such as scorched earth, as they would grow from within a mycelium pod which will provide the plants with the necessary nutrients and have the ability to retain water to stem growth, also enriching the soil around to create sustainable growth. 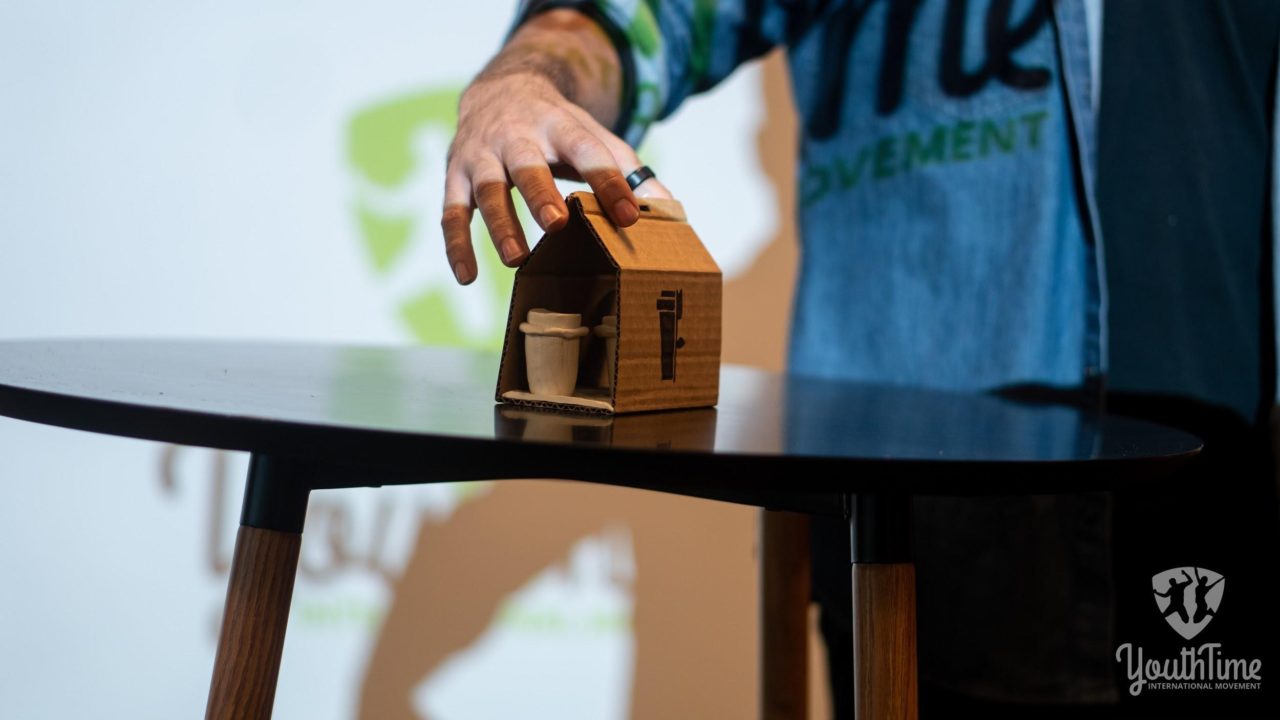 The participants were transferred to the University of Iceland for lunch, and later the second workshop of the day was run by Nelson Javier Mejia, who comes from El Salvador and is an expert in developing new products and service developments. This was an interactive session, structured to explore what we need to do to generate a positive impact in the world. He started the workshop by engaging the audience by putting some questions on the table such as, “What is innovation?”, and the participants gave their answers through slido.com and followed up by creating a mind map of the answers given by participants. 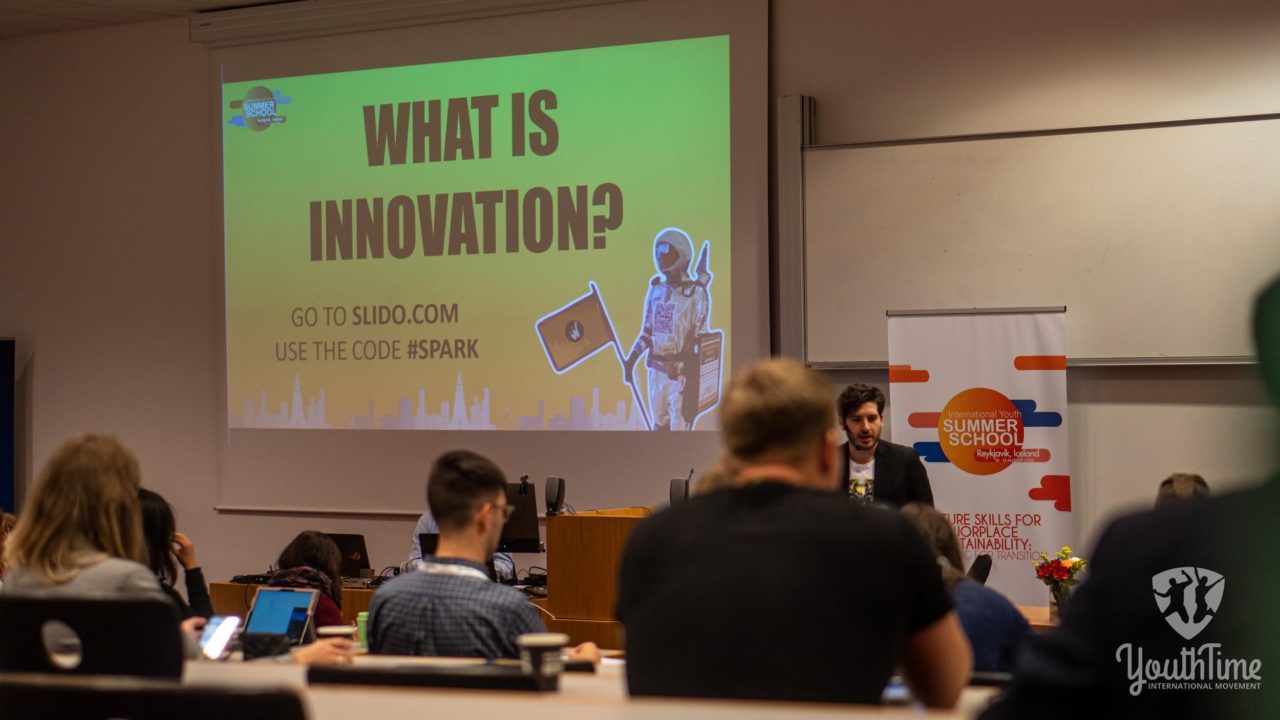 The participants had a variety of answers, but the ones that got the most votes were creativity, improvement, new changes, and new ideas.  Mr. Mejia then told us that companies think of innovation as methods, reputation, marketing, revenue, KPIs , processes, resources, and ideas, but he feels these are taking us away from the core. To explain further, he also introduced his new invention, a helmet that he believes is a metaphor that helps us to understand what innovation is as the person who is wearing the helmet is “adopting the mind-set of an innovator “ and “innovation is a mind-set”. He emphasized that if you have the right mind-set, knowledge, and skills along with resources and networks, then there is a way forward to being successful innovators.

How to become an innovator?

He further shared the few websites and apps that offer skill-based learning and advised the participants to give his favourite book, “SPRINT”, a serious look. He also emphasized the 8 skills that can enable us to become innovators, these being “team coaching skills, process engineering, tech, new design and digitalisation, innovation method, video making skills, business modeling, presentation, storytelling, and persuasion skills and visual facilities.” And his best advice to us was to visualise everything and then give you best effort to make it happen. It is just like everything in life things take time and so does learning to be innovative.

From an employee to the entrepreneur 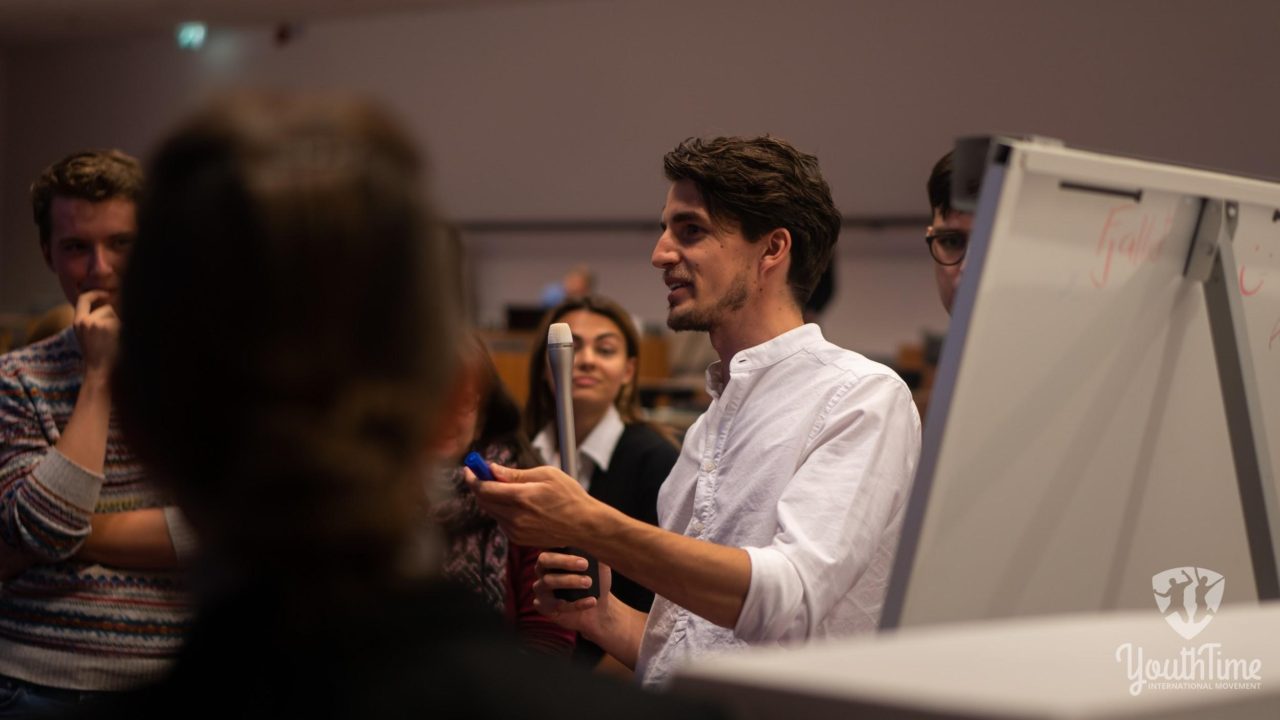 The last session of the day was about transition from being an employee to an entrepreneur presented by the speaker Theodoor van der Klaauw who was assisted by Karen Pesse. He shared some of his entrepreneur experiences and later the participants shared their amazing journey to be a successful entrepreneur. Later the participants were engaged in an activity to find the solution towards the problem in chronological orders and by following steps; “emphasise, define, ideation, prototype and test.” The participants performed the exercises in groups, the participants created the “empathy map, followed by creating as-is scenario map and then identifying pain points, big ideas, prioritising grid. Theodoor van der Klaauw emphasised on skill based learning and emphasized that youth should learn the new skills to be competitive in the coming era of technology.

Lastly after the dinner the participants were engaged in a quiz competition which had some questions about the land of water and fire and few had relevance to summer school speakers and their workshops. 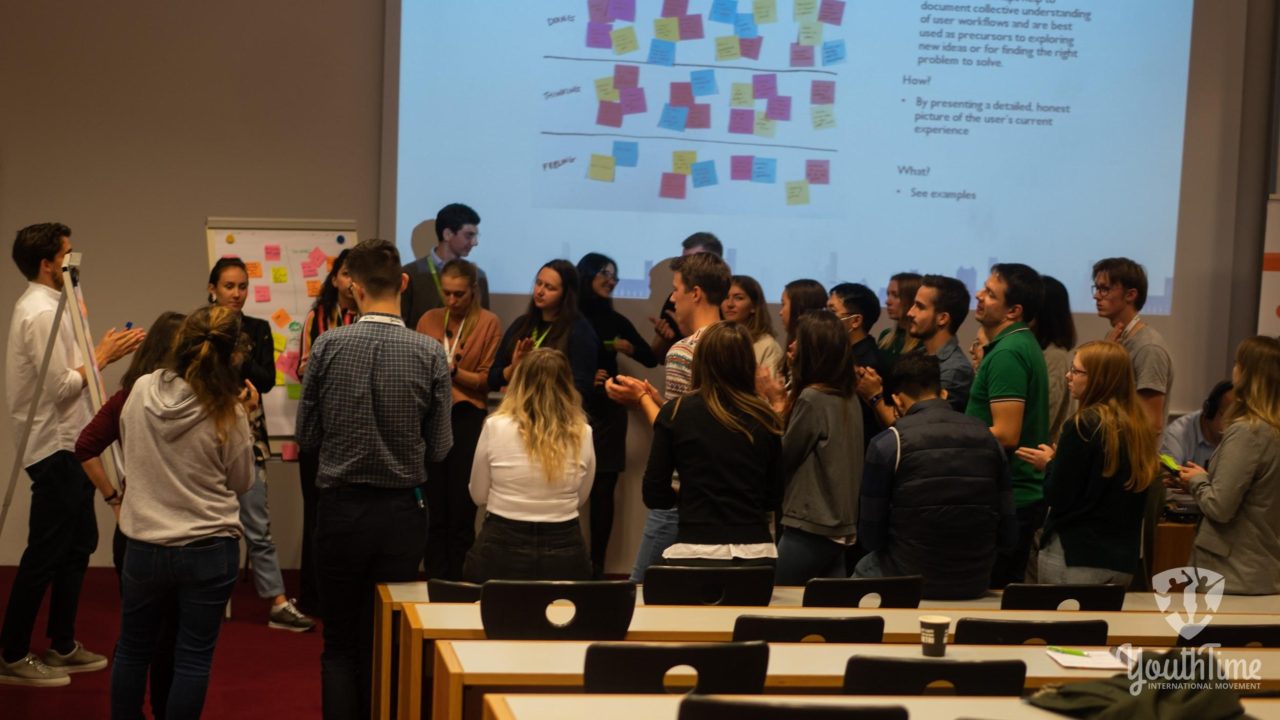