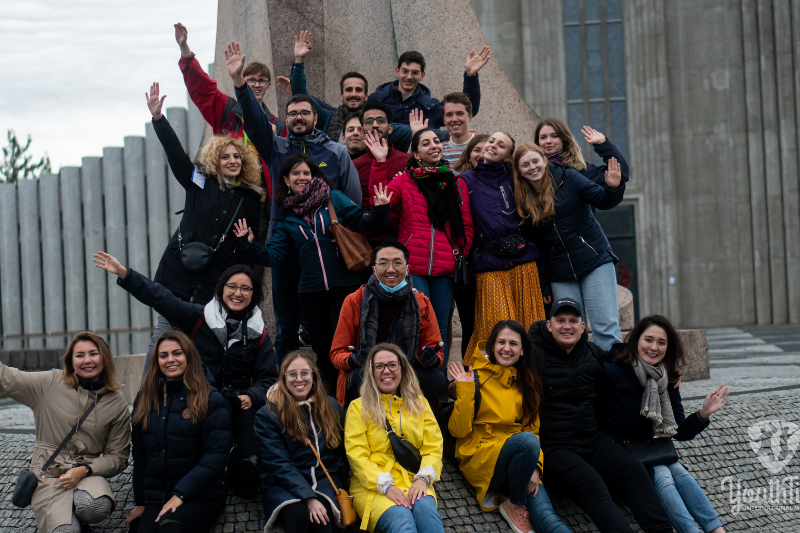 The year began with rumours of a potential threat coming, but plans were still being made to make a high impactful 2020. As more work was being done, more rumours were being told.

We started work on our two main annual events of the year with great anticipation to continue our efforts of helping Youth to become inspired and take up their role of making a positive impact. However, while new relationships were being formed and events were being planned, these rumours turned into truths, and these truths changed the world’s everyday reality.

Our ethos was built on interactions from multiple cultures, backgrounds, nationalities, and mentalities, but the world changed, and human contact was now becoming a luxury. This didn’t stop us. We still continued on to make things work, determined to keep going until the 11th hour.

Plans were made to create our annual Summer School, new partnerships were formed which would allow us to deliver a number of open lectures around the world, and our annual Global Forum was being constructed. As time moved on, more and more of our plans were becoming out of our control, being postponed, and then later cancelled. We knew the importance of our work, so we looked to adapt. Inspirational content was important, but meeting in person wasn’t possible, so we took to online.

Next year, we hope to continue to support youth and raise awareness for youth issues and always provide a platform for youth to openly and equally discuss and connect with each other.

To view the entire report, you can download it from annual_report_2020.